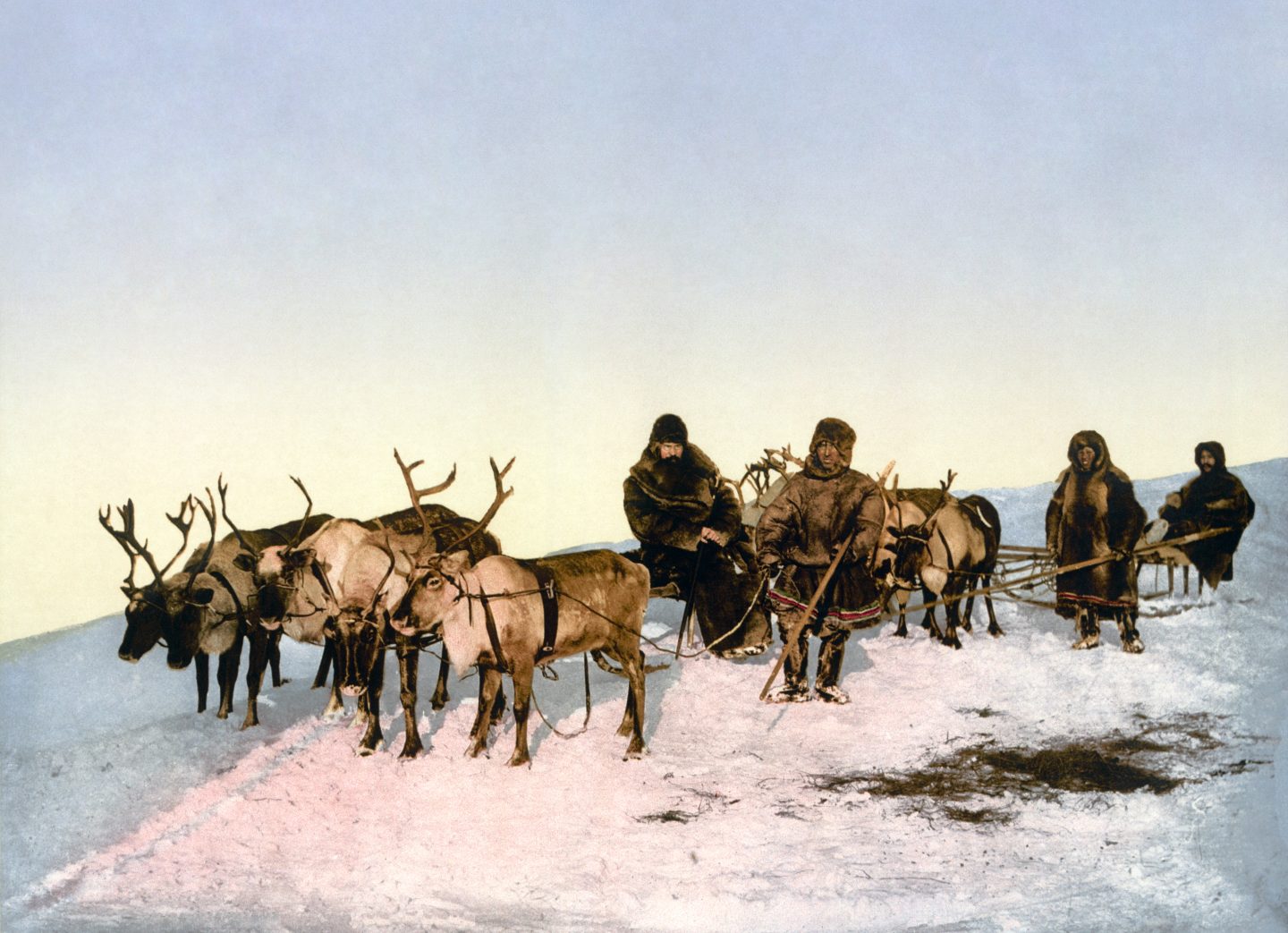 This past Friday we had the opportunity to listen to Dr. Gail Fondahl of UNBC. She presented the story of how a small population of indigenous individuals in Russia managed to establish legislation and practices that will help protect their lands.

First off I want to address how amazed I am that there are indigenous disputes in Russia. My previous understanding of Russia and the former Soviet union was that even the territories that were taken by force, had some element of Russian culture looking to merge their local territory with the greater mass of Russia. Based on Dr. Foundahls photos I can see that the indigenous groups of the Yakutia region, look and behave in ways that do not resemble my idea of a Russian individual, nor do they present the phenotypes that I think are more common in the indigenous pedigrees of North and South America. The culture of the Yakutia is unique in comparison to the greater worlds diversity. Most of Russia’s population centers around Moscow or the “Motherland” as legislation refers to it. But the territory that the Yakutia (and various other groups) inhabit make up about 20% of Russias over all mass, and comprises only a small fraction (I think  1/10) of the countries population. I had previously thought there was a gradient of phenotypes/cultures from one side of Eurasia but it is now apparent to me that it is more of a mosaic than a trend.

The second thing I want to write down is how impressive it is to hear that the indigenous people of the Yakutia were able to set up territorial protections against the Russian government. Dr. Fondahl discusses that the measures taken likely won’t be perfectly effective, and may not last forever. For now, the people who live in the Yakutia have first priority over which land is taken by convincing the government to provide them with a two year head start in development, and the Yakutia have managed to make about 50% (If I remember correctly) protected land, for either cultural or environmental reasons.

I though that Dr. Fondalhs presentation was well designed, and that she handled questions well. I wish I had asked a question in regard to the education of the indigenous groups in Russia, and the overall health of their communities. Often in the debate about Canadian First Nation groups we see that people of colonial pedigrees are representing indigenous people within the government of Canada. I think that in Canada the goal is to recognize two different styles of governance over the same territories, with one holding veto over the other. I would be interested in how integrated the governance systems of the Yakutia, and Mother Russia are, and how that has contributed to the inner workings of the system.

This work by LKerr is licensed under a Creative Commons CC-BY Attribution 4.0 International License.

The secret life of lichens