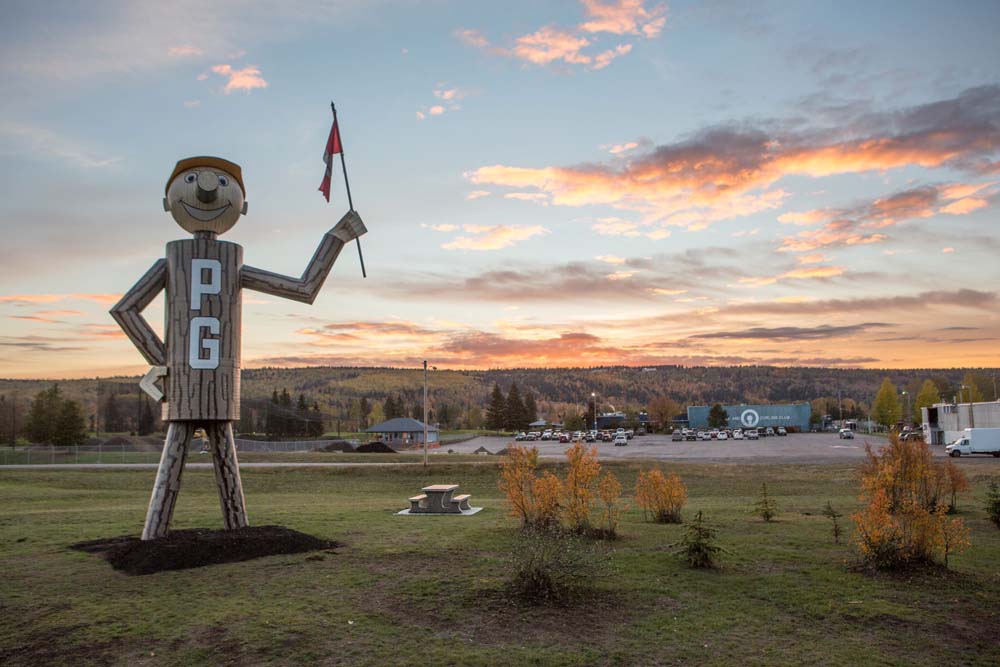 I would like to congratulate and thank this week’s speakers at for the NRESi colloquia. I think it’s wonderful that the NESi committee was able to collaborate with the Inspiring Women Among Us initiative to bring us several impressive academic speakers. In general I want to make this piece a constructive criticism of how I think this panel could have been better. I feel uncomfortable making a criticism of an event that is meant to inspire and support women who have historically been over shadowed and masked actively by male dominated fields. I also want to confess my discomfort in criticizing a presentation lead by first nations women and hope that my comments will seem more supportive than as passive aggressive. All of that being said, I think that there are important improvements that can be made to further their cause in empowering women and all people of Turtle Island.

First off the panel had 40 minutes of introductions. I know that this extended period of introduction is a testament to the speakers present at the event, but for an event that is only an hour and a half, 40 minutes is way too long. I think that these women had more important things to discuss and present to the audience than their reputations and previous works. I don’t mean to say that none  of their past works should have been mentioned or congratulated, but 40 minutes was excessive.

I want to draw focus on the discussions around climate change and historical statements. One of the speakers had made comments in regard to the “Prescribed burns” that First Nations people had been performing for hundreds of thousands of years. First off, the oldest known human remains are only estimated at about forty thousand years old in North America. I don’t mean to take jabs at different ways off looking at the world, but hundreds in drastically different that forty. I know that this is the history past down through generations, but I would think that a people would be proud at how quickly they had adapted. In the popular book “Guns Germs and Steal” its noted that the further East you travel from the suspected human origin in Africa, the quicker humans adapted to their environment. Ignoring current academic writings, and study sites when presenting to an academic crowd hurts your position. I also want to point out that controlled burns were cancelled for the whole province. BC firefighters used to burn out potentially dangerous sections of forest years ago, until too many complaints about air quality came in. Even if there was a secret anti-FN agenda, the whole province has since been affected, and drawing focus to only your side of the story alienates the very people you’re trying to work with. One of the speakers again had made reference to “the old ways” and that “mother nature tells us what to do and so we prepare…. We have solutions, and you come looking for solutions but all you do is take”. I got physically angry at this statement. What a qualifying statement to say that we have the solutions to climate change, but we won’t share because your world will fall. On one hand, if we work together (which everyone should be doing for climate change) than they would be proven right, regardless if it was a local band, or if it was a Japanese inventor that brought the necessary change. If we don’t work together, than odds are we’re not going to beat climate change anyways.

Okay getting all of my frustrations out, here is what I think the speakers did great. They identified that climate change was not going to be prevented by a technological advancement, rather it will be a cultural and relationship change. The second idea presented was that “Laws and just in nature” meaning, that just because it’s the law, doesn’t make it right or fair. This is a great point when applied at the correct abusers. Certain industry standards and band management strategies (by the government) are laughably broken. I think that in the past few months I’ve been present for three different FN women discussions, and they have been eye opening in terms of the ridiculous regulations the Canadian government forces them to live with. I think that these regulations should be changed and abolished and I”ve only heard of a few in passing and can’t recall them now.

If I could summarize here this is how I think you should improve your use of the platform.

1-Start with the obstacles. You’re hear to ask for help, or tell a story, or accumulate allies, but most importantly you want to change the way things are done. Tell us what’s wrong, and how we can help

2-The personal stories are great but more often than not the anger and frustration comes through which I think makes the audience feel targeted rather than engaging them.

3-I know his point will be the hardest but recognize the gaps between your history and the western history and is more commonly acknowledged. I don’t mean to say you should forget your own, just that presenting to the audience is more important than making a point.

I want to take a second to thank the women again who were willing to put themselves on stage for this event. I also want to recognize that these ideas could in themselves be presented in a better manner. I’m just tired of sitting on the side lines and watching one group of people yell at the other. If I have taken anything away from this presentation it’s that I need to get into more uncomfortable presentations, and discussions.

This work by lkerr is licensed under a Creative Commons CC-BY Attribution 4.0 International License.

Understanding the big one