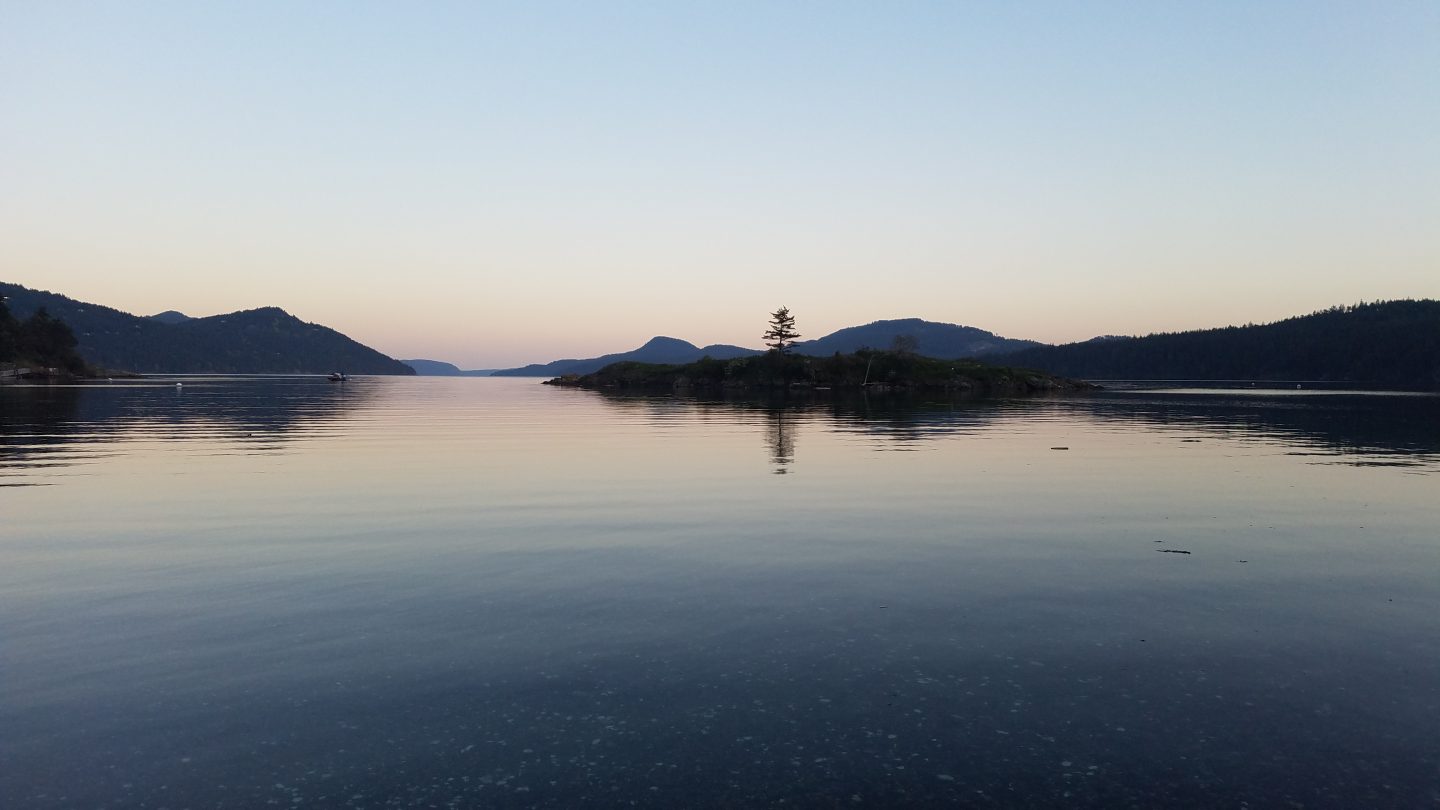 Moving beyond questions of paradoxes: Finding balance by better understanding the complexities of how humans perceive sustainability

Drs. Ivar Svare and Olof Stjernstrom told of of the complexities of natural resource planning and sustainably.  Dr. Svar’s research is focused on providing spatial context for balancing the sometimes conflicting needs of multiple stakeholders surrounding Norway’s coastline.  Norway’s burgeoning fish farming and oil industry has been both a blessing and a curse. While both industries contribute strongly to the country’s prosperous economy, growth in both sectors has presented the Norwegian society with conflicting interests.

Dr. Svare’s place in finding the solution is through his expertise in using maps to present and critically analyze natural resource planning spatially. When making decisions he discusses the importance of understanding the line between speculation and scientific fact.  One of the greater challenges in attaining “the facts” he argues is that some land use data is more accessible than others. For example, he provides that case that some land users are more visible than others (ie. fish farms, oil companies) and often their existence on the landscape is more succinctly recognized/ validated through permitting and the economic constructs of society.  In contrast recreational and subsistence users are less visible and because they may not have an legal basis for their resource use, their needs are difficult to integrate into the planning process and they might be excluded all together.

Dr. Stjernstorm’s talk echoed his colleague similar themes, describing cases from two wealthy mining towns Kiruna and Galllivare in Sweden.  Clearly both communities have benefited economically from mining at the consequence of environmental degradation.  The Kiruna mine is the largest open pit mine in Europe and employs the use of toxic chemicals in mineral extraction.  Located well above the arctic circle, transporting people and goods is a continual source of carbon pollution. Despite these challenges, Dr. Stjernstorm described both communities as having an intact working of goal of achieving sustainability.

How can these paradoxical conditions exist?  Can a community dependent upon mining above the arctic circle ever be considered sustainable?  Doesn’t that sound like an oxymoron? At its core, a similar question would be to ask: how can an oil pipeline protestor drive to an pipeline protest or why to climate change scientists spend so much time flying around the globe? Collectively Drs. Svare and Stjernstorm,through a seemly disconnected array of examples from the environmental and philosophical frontlines of Scandinavia hint at the ultimate human question in achieving sustainability. How can we achieve congruence and reconcile our best environmental intents within the free-market capitalist economy that drives our world?

Drs. Svare and Stjernstorm argue that the answer is not losing track of intent towards sustainability.  Instead of focusing on the problems and the paradoxes, focus on what is going right. How are we already shaping positive solutions and where can we extend their reach?  One avenue is to recognize more voices into the discussion in order to come up with an approach that works for everyone and that can be implemented by everyone. In a world that is becoming increasingly multicultural, recognition of different viewpoints and finding a common language to involve all stakeholders is key.

This work by Nathan is licensed under a Creative Commons CC-BY Attribution 4.0 International License.

PLANNING FOR FISH FARMING ON THE NORWEGIAN COASTAL REGION

A balanced approach to social science research, and other thoughts related to sustainable development planning.