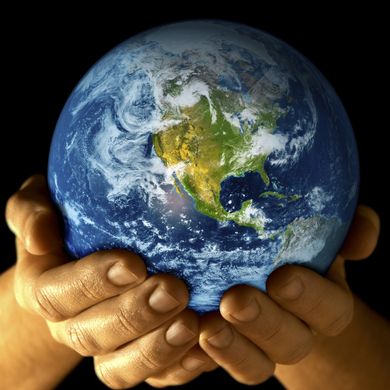 Of Resiliency and Relationships: Indigenous Women on The Environment

This week’s colloquium was vastly different from all the previous NRESi talks this semester, mainly since it was the first to emphasize the qualitative side of environmental issues.  In fact, I found it difficult to keep in mind the sub-topic of climate change until afterwards, when I took the time to examine and think about the notes I’d made.

Michelle Brass emphasized interconnection and relationships with the land and with people, mentioning the concept that the land and the trees have rights.  Looking her up online, I discovered that Brass is also a life coach and a lawyer.  I wonder if the rights of trees are acknowledged in the court of law (I seem to recall hearing about something like this previously).  Brass stressed a need for non-Indigenous people to respect indigenous knowledge, which goes along with a shift in power structures.  She also described the need for localized solutions.

Melanie Goodchild spoke a lot about resiliency, which can be applied to any or all of: nature, cultures, and individuals.  She suggests that we have an anthropogenic way of thinking about resiliency, meaning that we only think about whether the natural systems on Earth can continue to serve the needs and wants of humans.  Goodchild also gave a metaphor in which resiliency is described as a fast twisting and turning of a river through the landscape.

Both speakers mentioned language.  Brass stated that English is harsh and inadequate in terms of the issues surrounding climate change.  Relating this to the idea of having a responsibility to the land, rather than managing it, I see that the term “natural resources” is what Brass would see as a colonial phrase, and I changed “natural resources” to “nature” in the previous paragraph.

Even with the extra half hour amended to the usual time slot, this presentation seemed pressed for time.  Although I understand the importance of proper introductions, and the fact that Indigenous cultures value the positioning of each individual in terms of their geographic and family origins, the numerous lengthy introductions made for an extended period before the topic of environmental stewardship was broached.  It was a stark contrast with other colloquia presenters, who typically get straight to the details of the research they’re here to discuss.

I have been thinking of my research as being very quantitative, and I’ve thus far been approaching it from a positivist perspective.  It’s not possible to switch to a completely qualitative methodology while still answering the questions I have laid out, but perhaps I could allow myself the luxury of thinking more deeply about the implications of the results.  It’s actually in my nature to think about plants, and even inanimate objects in nature, as having rights and value beyond our uses.  So, when I refer to it as a luxury, I mean that I’ve stifled that way of thinking in favour of a more “scientific” way.

This work by Nicole is licensed under a Creative Commons CC-BY Attribution 4.0 International License.

Understanding the big one

Inspiring (Indigenous) Women Among Us