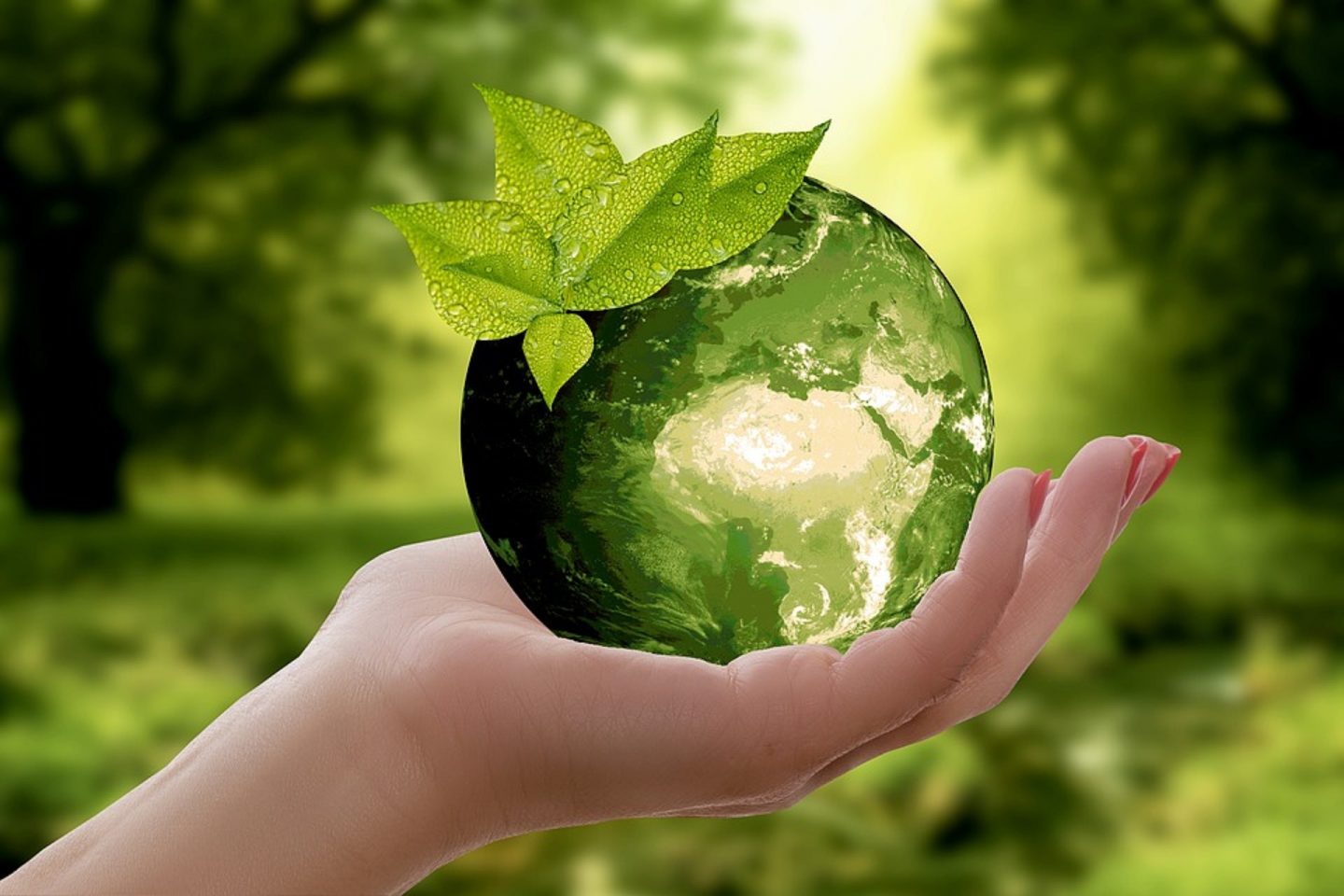 human sustainability, a new concept which was tried to be presented. and some points about our approach toward issues.

when trying to act “scientific” we  always try to see aspects of an issue which are causing problem. we don’t pay attention to positive aspects. we categorize problems because most of us are used to quantitative studies which included separate subjects so apply this to our social studies too. another thing is that back in our head (most of us) have a “linear function” (   f(a+b)=f(a)+f(b)   )imagination of problems. this DOESN’T work with human issues.

another aspect in human sustainability was considering the needs of all human beings. week people, handicapped, elder people and all groups that can’t act the same as normal body people. most of current acts and plannings are done due to MIDDLE AGED MEN which is obviously wrong. but it is not just limited to these groups there are some groups that many don’t want them in the society, addicts, homeless, … those are human beings and it is a planner’s duty to pay attention to them and consider them respectfully in his plan.

the condition of northern Norway was talked about a bit. having some problem bringing some services there like medical services and using incentives for that like transportation incentives, utility incentives and things like. and the fact that they are teaching sustainability in an unsustainable way!!!

the other issue in second seminar was studying about mining in northern Norway. how it affected the environment and social aspects. the effect of high wages were studied in the society along using data on age, gender, job and other things.

the importance of language is known but it seemed that there was a bit exaggeration about it. it is not our “skin” and “hair”. by well learning any language we can gain cultural attitudes embed in that language.

I didn’t understand much fro the first presentation actually, due to language and technical problems. but I thinks he was talking about fishing in Norway and its affect on the local economy. and some methods and considerations while planing.

in the presentation it is better that less words and sentences are used and more pictures which tell the meaning. I personally don’t go through the texts, just pics.

the issue itself was not related to my research but the way they were looking to the issues was interesting. people don’t go more steps back while trying to correct mistakes.

the issue of sustainability really lacks some fundamental and useful statements so that other decisions and strategies could be made regarding to them. only blur facts are mentioned which could have lots of interpretations.

the questions that i can ask would be :

how did you implement or are going to implement the need of vulnerable people?

what would they do when while planning there were serious conflicts between needs of week or vulnerable people and rich and powerful  people?

This work by mohammad hossein is licensed under a Creative Commons CC-BY Attribution 4.0 International License.

A balanced approach to social science research, and other thoughts related to sustainable development planning.

Speaking for the Moose