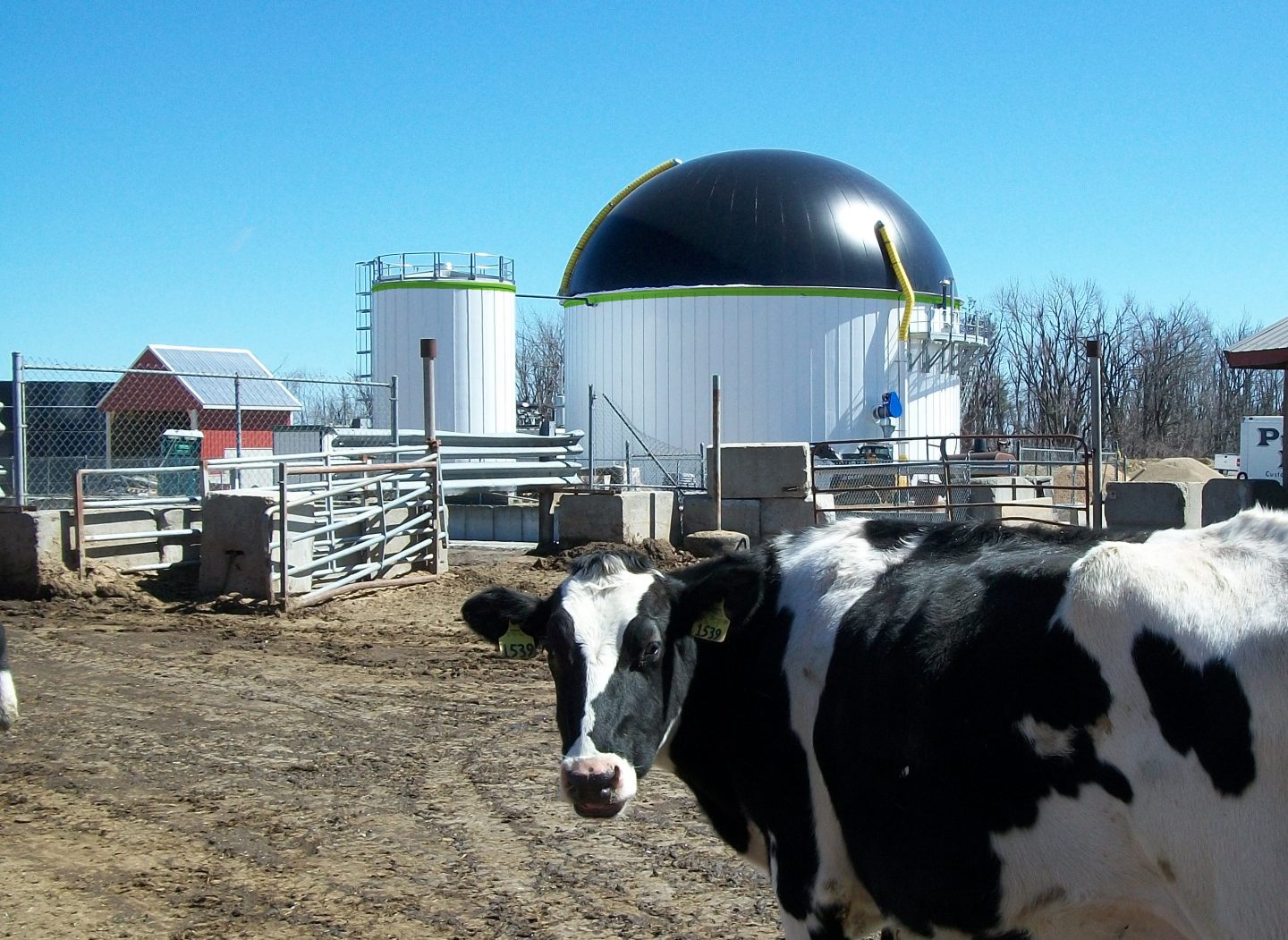 I never considered that fresh asphalt is bad for your lungs, I mean saying it aloud now it seems like common sense but it’s not generally what comes to mind when I think “air pollutants.” I wanted to ask if fresh concrete is as bad as asphalt and if all those freshly poured sidewalk squares I sunk my hand into as a kid had inconspicuously sealed my fate. Anyway, Dr Erick Krogh’s presentation was also well timed in accordance with current events. Just the other day the head of the World Health Organization stated “air is the new tobacco” (look it up, 2018) which I thought was hyperbole  until I remembered the Olympics were hosted in Beijing a few years back and athletes said they didn’t feel comfortable going there the same way I suspect people who work for CNN talk about the mail room. Considering the Trump administration’s agenda to increase asbestos imports maybe the WHO’s air quality comments were an understatement but I suppose “air is the new mesothelioma” doesn’t really have the same gravitas. I had a lot of buddies in Kitchener who did road work often sealing the cracks that developed over the winter when water seeped into smaller cracks, froze and expanded. I never considered that they should have probably been wearing respirators in between smoke breaks.

Dr Krogh’s presentation began a little elevated with much of the info going over my head. Don’t get me wrong though, obviously I know what a “polarmatic hydrocarbon” is and my “hollow fiber membrane” is doing great and I’ve been using my “optical particle sizer” almost daily but the rest was a little jarring (by the way I’m definitely finding a way to cram those words into the conversation next time my mom asks me what I “learned today”). But when he started discussing the practical, mobilized usage of atmospheric spectrometry is when fascination kicked in. I wonder if in the future this technology could be used to quantify weather countries really have achieved their COP21 carbon emissions reduction promises; or maybe it’ll be used as legal evidence in court if someone sues claiming health problems stemming from a certain airborne carcinogen. Having spectrometry become cheaper and easier to mobilize may also advance citizen science if say someone wanted to prove McDonalds was purposely releasing McParticles to entice potential nearby customers. Regardless of the future implications of this tech I’m glad Dr Krogh grounded his ideas demonstrating its real-world applicability, even skipping past some of his chemistry slides to do so, giving confused qualitative thinkers such as myself a chance to understand. I’m guessing he did this after looking into the audience and seeing 60 furrowed brows and glossy pairs of eyes staring back at him which, being a chemistry professor, is something I’m sure he’s used to.

This work by J. Cameron is licensed under a Creative Commons CC-BY Attribution 4.0 International License.

Why send data to the lab when you can measure it in your van? The latter also gives you opportunities for more travel!!